Why Is the Cryptocurrency Market So Volatile? 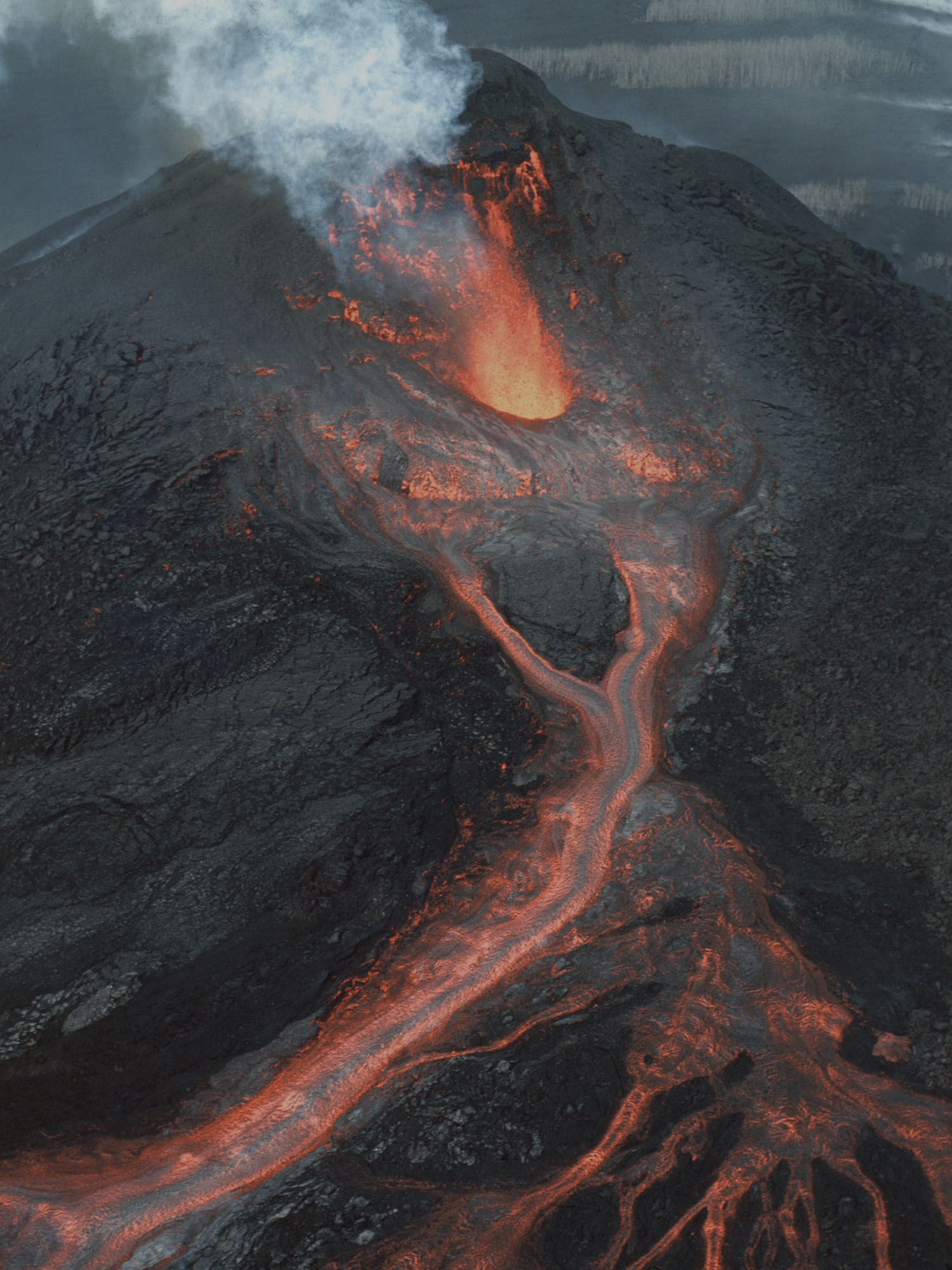 Many cryptocurrencies tout their use as digital currency. Currency, as we have come to know it, is a medium of exchange for goods and services. Currency is meant to be relatively stable, so that the cost of a good or service doesn’t fluctuate significantly over short periods of time.

Even for cryptocurrencies which have other functions outside of currency — like triggering smart contracts and developing decentralized applications — volatility is still a concern. Price swings change the cost of performing functions on a blockchain network, making it difficult to budget for usage of these blockchain networks. 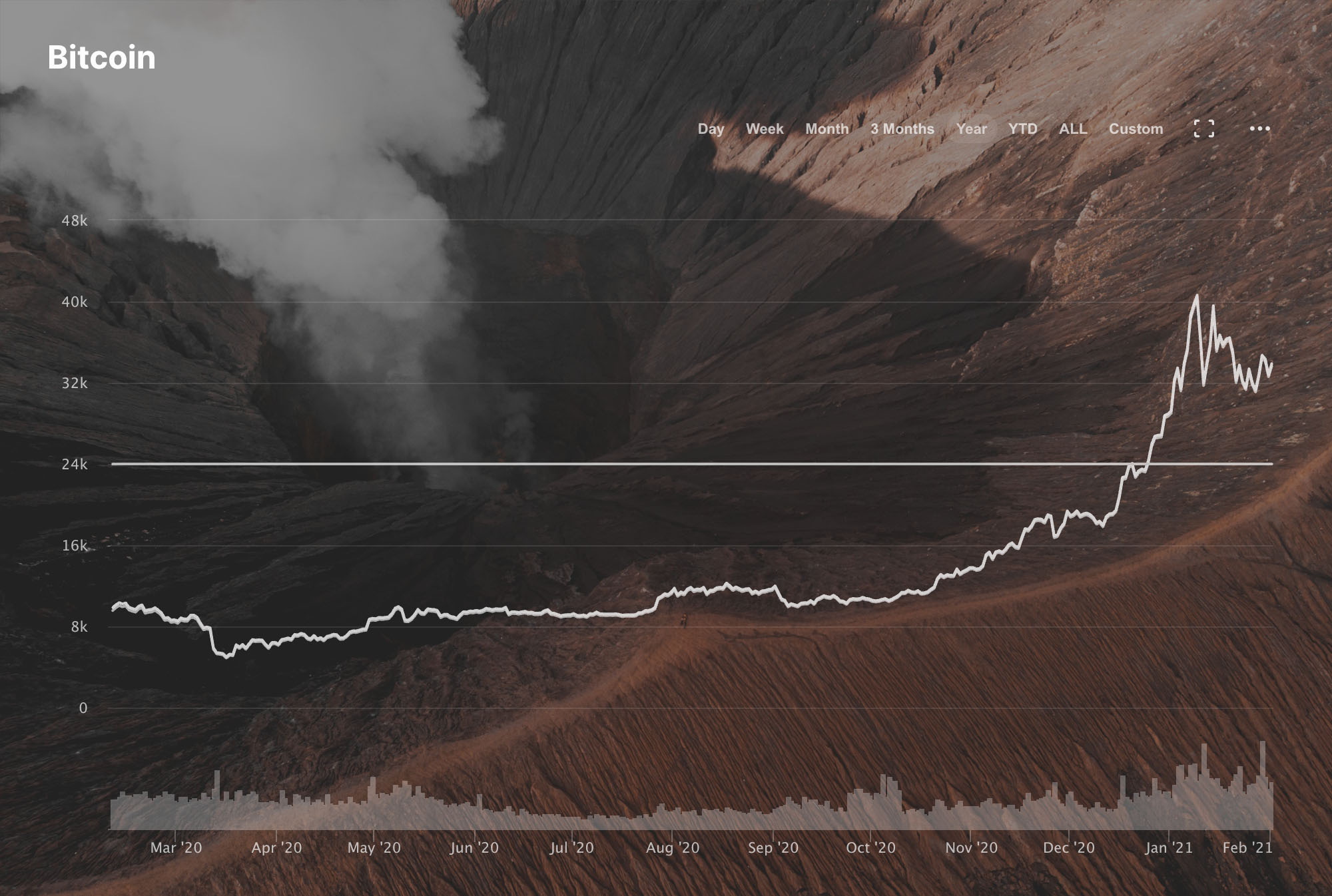 The Truth About Bitcoin Volatility

It’s true: cryptocurrencies tend to have higher levels of volatility than other assets. It’s also true that, as previously discussed, currencies need to be stable in order to be viable mediums of exchange. Unfortunately, current price volatility in cryptocurrencies is mostly due to investors and traders speculating on future prices. With speculation being a main usage of cryptocurrencies in their current form, it creates more price swings, which is unlike traditional currencies whose prices are less speculated on by investors.

Because cryptocurrencies aren’t used or traded nearly as much as other assets, large transactions can swing market prices on a regular basis. The cryptocurrency market currently has a value of about $275 billion, which pales in comparison to the market cap of gold which sits at about $8 trillion, or the stock market which is valued at over $37 trillion. Investors who place large orders can therefore swing cryptocurrency prices more than a similar trade could affect other assets. This also means that the media and public sentiment can affect cryptocurrency prices more than other assets, even if public sentiment isn’t based on facts.

But at the same time, cryptocurrency volatility is blown much more out of proportion than the numbers say. For instance, the price of Bitcoin has subsided to be less volatile than many emerging market currencies as well as oil, over the course of 2020. This has caused more cryptocurrency adoption in countries like Turkey and Venezuela where fiat currencies are less trusted. Additionally, ever since Brexit, the British Pound has experienced significant price volatility that rivals digital assets.

The Surprising Benefit of Cryptocurrency Volatility

While cryptocurrency volatility raises concerns for their applications as currency, it could also provide an advantage over other assets. Cryptocurrency prices are not correlated with fiat currency, equities, or much of any other asset class. Investors looking to diversify risk away from traditional asset classes would be wise to consider cryptocurrencies as an alternative investment for the diversification they bring. When the United States injected $2.3 trillion into its economy in 2020 to combat the Coronavirus pandemic, it became evident that cryptocurrencies could serve as a non-correlated asset to hedge against potential future inflation in fiat currency. This element of non-correlation makes cryptocurrencies a great alternative investment for a balanced portfolio.

Stablecoins: The Solution to Cryptocurrency Volatility?

There exists a category of cryptocurrencies that’s looking to solve the volatility issue: stablecoins. Stablecoins are cryptocurrencies that maintain price stability by pegging themselves to an external asset or reference point. Oftentimes, as is the case with the most well-known stablecoin Tether (USDT), stablecoins peg themselves to fiat currencies. Tether is pegged to the US Dollar and, as such, its price has never variated more than a few percent from that of the US Dollar itself, creating a stable digital asset in the market for users who don’t have to worry about price fluctuations. Investors can utilize stablecoins when trading in and out of cryptocurrencies without having to offload their capital to fiat, and digital payments can be made using stablecoins without the worry of price fluctuations common in other cryptocurrencies.

Unfortunately, some stablecoins have lacked transparency and been accused of making false promises about the backing of these assets while others have had their own issues maintaining price stability. So while the idea of stablecoins is a good one, the way they have played out thus far have left the market searching for better solutions. 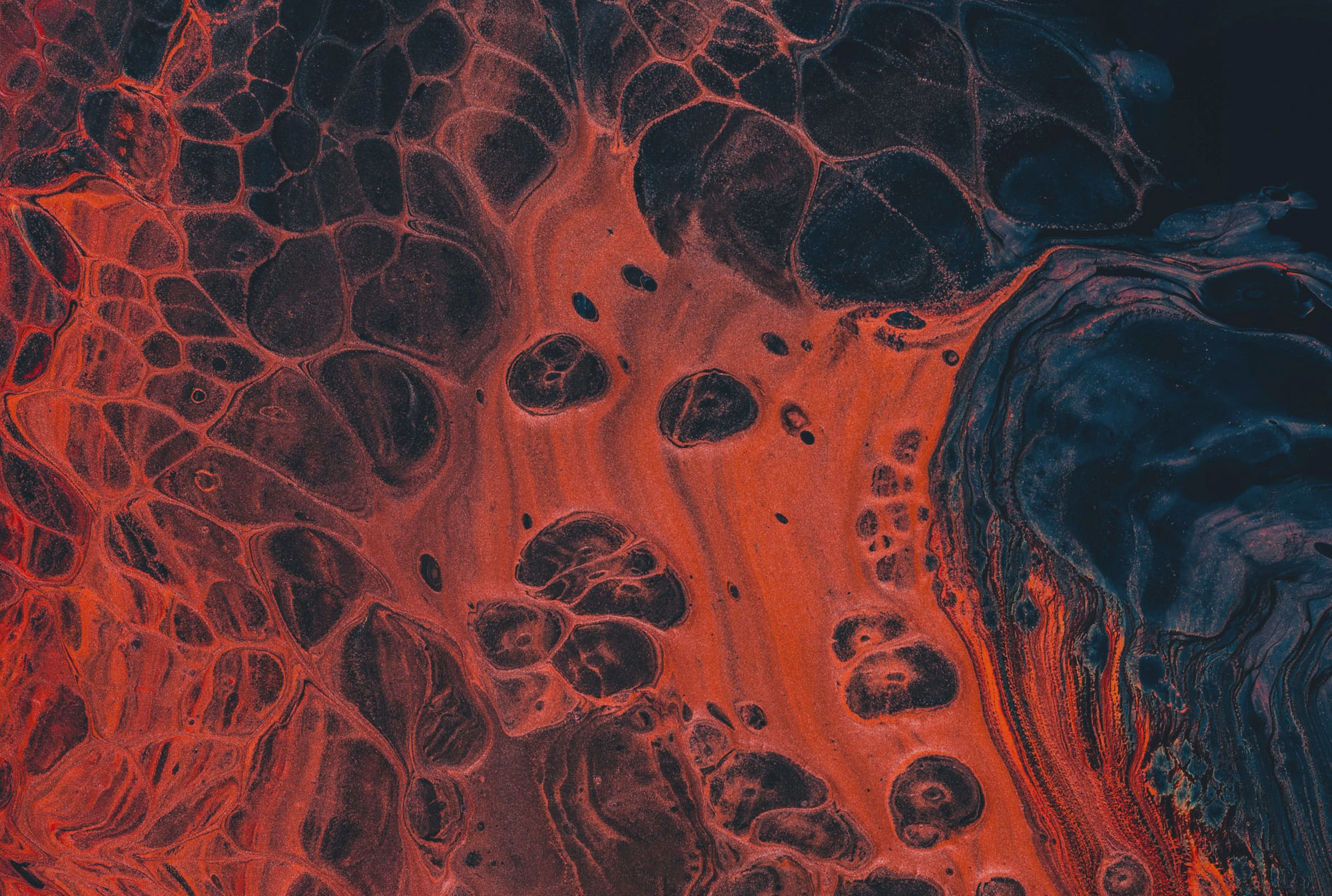 The reality is that cryptocurrencies are still in their early days where value is constantly being re-evaluated. No one knows the true value of any cryptocurrency, and therefore, prices will continue to swing until their real-world applications become more clear. And while their volatility isn’t as bad as many make it out to be, it will take some time for the markets to adjust and reflect the true value of these digital assets. In the meantime, stablecoins provide an outlet for cryptocurrency use without price volatility.

Over time, it’s likely that cryptocurrency prices will become less volatile as the true value and application of these assets becomes more known. In turn, this reduction in volatility will cause cryptocurrencies to become more useful as currencies and digital assets of all kinds in the real-world.