Ethereum and the Ship of Theseus Paradox 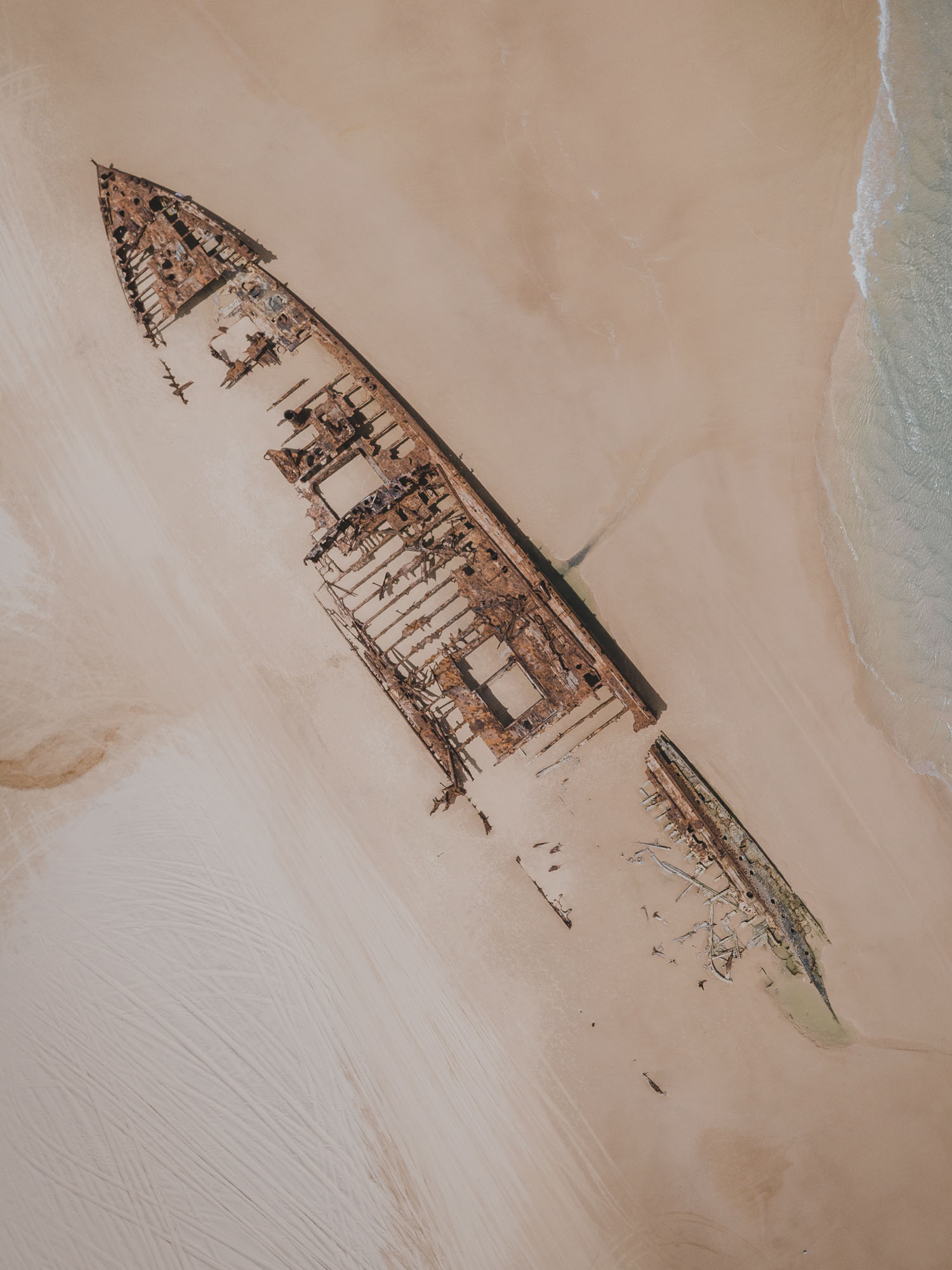 A conspicuous aspect of cryptocurrency is the rise of so-called philosophical inquiry. For example, there are any number of articles discussing the Theseus Paradox as it concerns blockchains, especially once these chains experience rewrites of the code and hard forks.

The presumed paradox goes something like this: Theseus’ ship is sailing the world, doing this and that, waging battles and whatever ships do. Over time, it acquires repairs and new parts until every part has been replaced. And so the philosopher asks: With every part now replaced, is it still the same ship? And what if the old parts were used to build another ship so now there are two ships — which is the real Ship of Theseus?

The Theseus Paradox has recently been raised with regards to blockchains that change their code. For instance, Ethereum underwent the (in)famous rewrite of its code after 3.6 million ETH were drained from the DAO fund. Some were displeased and would not participate in that fork, and so they renamed the old, pre-rewritten chain, Ethereum Classic. Now there are articles which abound that quote the paradox of the Ship of Theseus and ask: Which is the real Ethereum?

The great early 20th century French philosopher, Henri Bergson, says the problem with philosophy is it asks false questions which, in turn, propel tomes, discussions, careers all proffering answers to these false questions. Bergson, for instance, finds the “question” of whether I see the real door or if the door is just in me a false question. No one would ever wonder such a thing! The door is there in as much as I see it; it is what Bergson calls “an image,” somewhere between the visible and invisible, between subject and object. Philosophy, he argues, has taken us away from experience, from effects, from life.  He hence introduces a line of philosophy that is of the world, of time, of change, of the flux of life.

I want to suggest, then, that asking which chain is the real Ethereum is a false question. There are now two chains: Ethereum and Ethereum Classic. The question of which is the real one is moot, taking us down a rabbit hole of irrelevance. The question is: Which chain functions better for you? That is, rather than asking abstract questions about the real, let’s ask material questions about effects, about what’s happening here.

This does not mitigate the anger and disappointment some may feel about ETH rewriting its supposedly immutable code. I am not saying that anyone is right or wrong. What I am saying is that philosophical inquiries take us away from why blockchain and cryptocurrency matters: because it can build a new, decentralized, and radically inclusive economy. And so I propose that we focus, instead, on effects and operations. 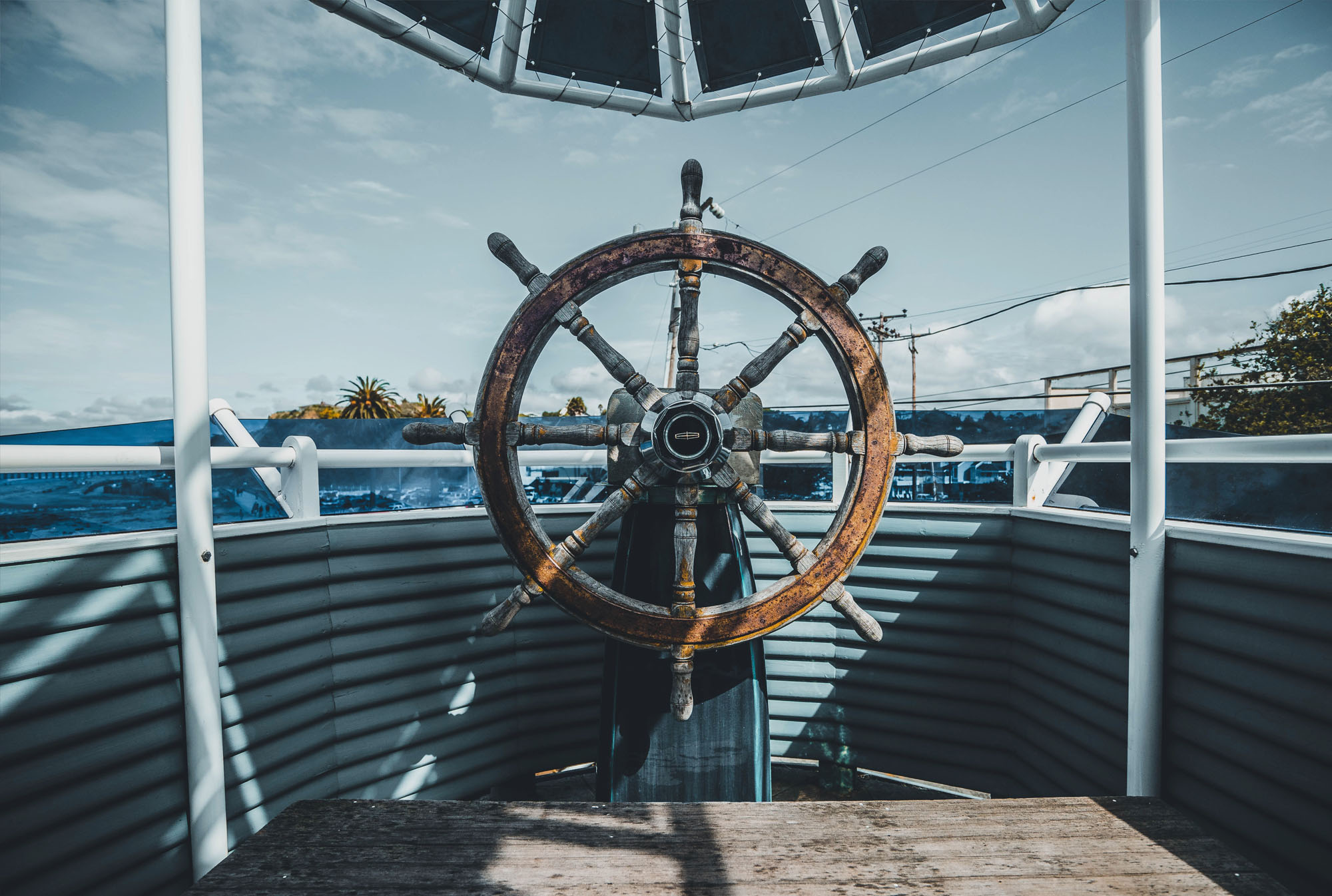 Rather than discussing what’s “real” in some abstract sense, I suggest we focus on what’s real in terms of our respective experiences — and the real effects this or that blockchain makes in the world. Isn’t this why we have multiple blockchains, why we’re building a multiverse economy? So that we aren’t tethered either to a single standard or fiat currency? So that we’re free to choose blockchains that align with our values and lives?

Rather than focus on which ship is real, I say ride the one that serves you best. Or get off the ship altogether.

Prev
Crypto Wallets 101: Public Keys, Private Keys, and Different Wallet Types
Next
Why Is the Cryptocurrency Market So Volatile?
Get in Touch