We Need Economic Tools Adapted for the Information Age

Today, capital flows in one direction: upwards to central corporate governing regimes. This leftover from an Industrial Age economy is as inefficient as it is unethical. 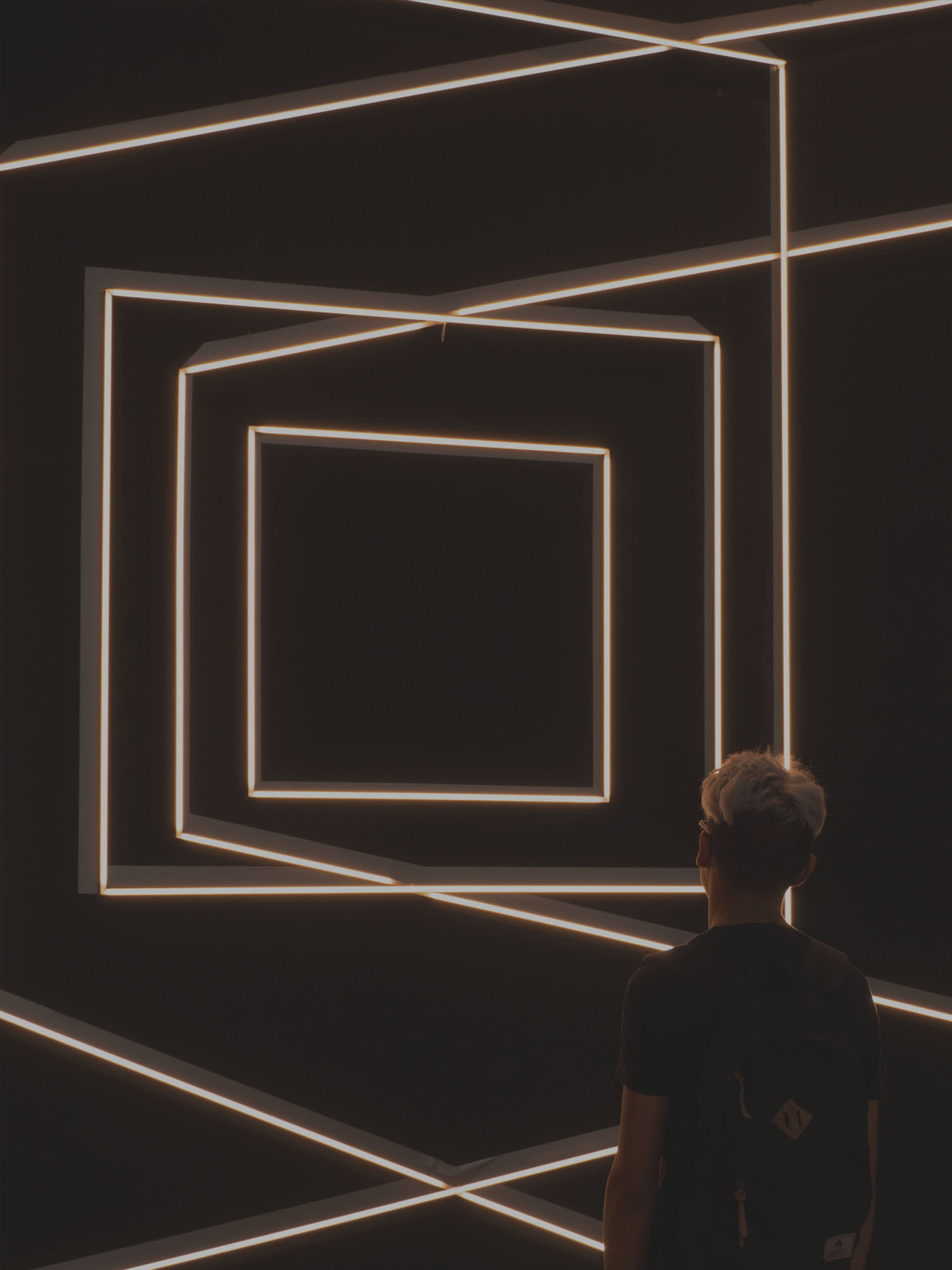 “Our Age of Anxiety is, in great part, the result of trying to do today’s job with yesterday’s tools and yesterday’s concepts.” — Marshall McLuhan

Old concepts are tricky. They’re not seen as old concepts; they’re simply how things are. So, as the world starts changing, people reach for the tools they’ve always known. I’m thinking of The Office’s Michael Scott insisting on gift baskets for customers because he thinks the Internet is a fad. Or, famously, Sony and its Walkman watching the digital music revolution pass it by as Apple, a computer company, came to own the portable music space.

Let’s consider one of yesterday’s tools that we take for granted as simply the way things are: our money (and its banking system). How often do you consider where your money comes from, who created it, and how things might be different? Try having a conversation about doing away with our money and someone will inevitably suggest a barter system. That’s how limited our imaginations are — and how well fiat currency has branded itself: the only thing we can imagine replacing our monetary system is something even older than fiat.

We don’t think of decentralization as a problem. On the contrary, we see it as an inevitable result of technological and historical forces. The Internet came and felt like a revolution, radically democratizing information. Suddenly, everyone is a reporter, everyone has a soap box, everyone is a filmmaker, a photographer, an artist, an encyclopedist... And yet our financial system remains stubbornly centralized.

Now, I understand why and how fiat currency and its banking system exist. I understand that nation-states have the demand for massive amounts of capital at once. After all, building roads and bridges is a considerable expenditure. And it makes sense that an industrial economy needs the same centralization and consolidation of capital. Before selling anything, a manufacturer has to spend enormous amounts of money on raw materials, factories, and labor.

And when it all runs on petrol, I understand how an economy — and its nation-state — would see the need to centralize and control capital. It takes a lot to dig oil out of the ground, process it, distribute it. When your whole industrial economy needs that oil to run, the nation-state feels the need to mobilize its armed forces to control oil in the world. I get it.

But we no longer live in an industrial, or even a petrol economy. We live in an Information Economy. The effects of using Industrial Age economic tools for our Information Age have been nothing less than disastrous. Armed with the speed and reach of the tools of decentralized information, the centralized economy has extracted such vast amounts of wealth as have never been seen on the planet before while more than 1.3 billion people live on less than $1.25 a day. Information is flowing every which way but the volume and velocity of capital keeps flowing in one direction: upwards to central corporate governing regimes.

Facebook and Google extract our information and sell it, as if it were oil and we were fields in the Saudi desert. But those companies don’t have the same capital demands as, say, ExxonMobil does. The extraction and sale of our data is near-immediate. Which explains the ridiculously rapid financial success of these companies: they’re leveraging Industrial Age economic tools — built to serve nations and petrol — for an Information Age economy. Of course these companies have surpassed Big Oil: they use the same system but without the same capital demands. 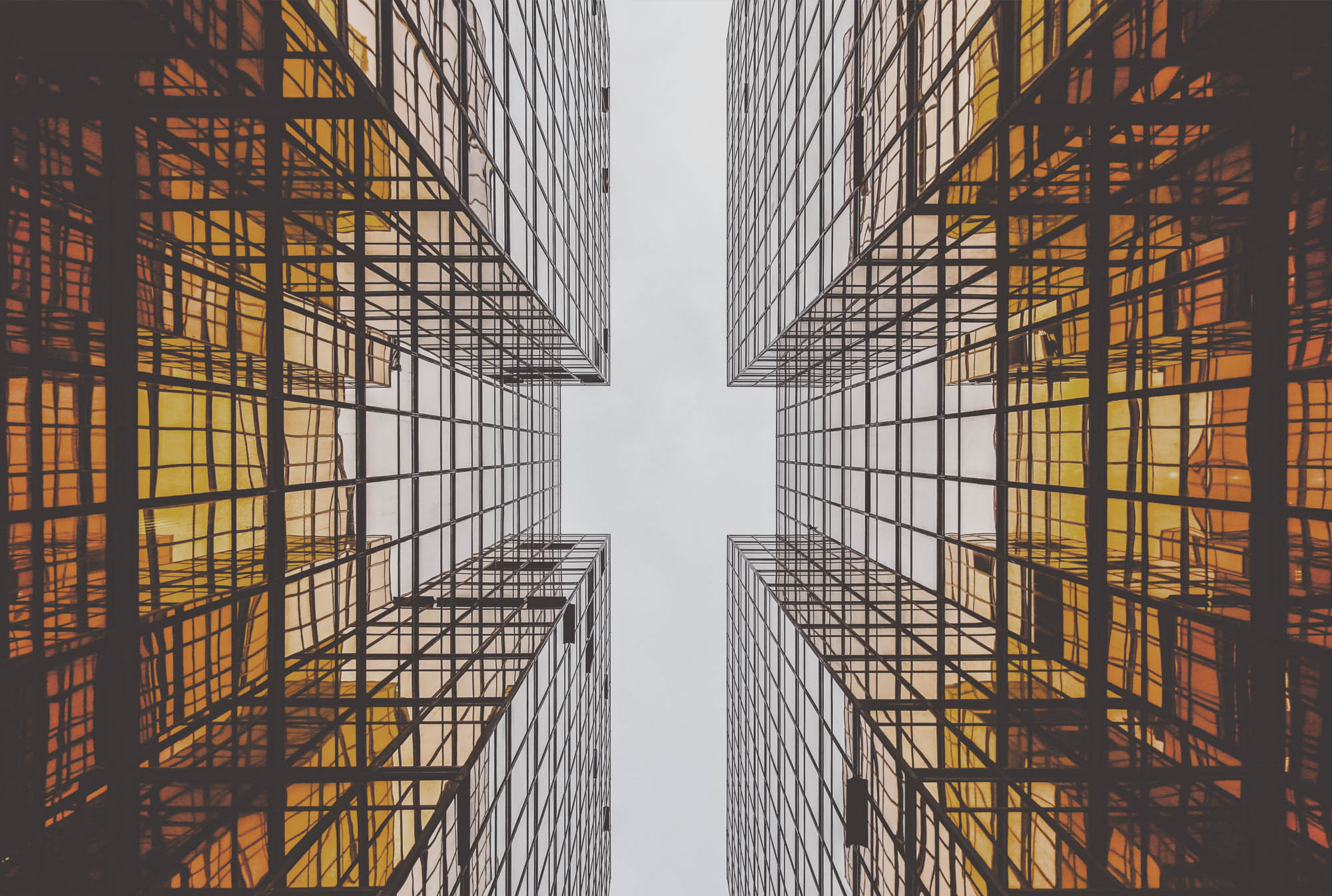 As Edward DeLeon Hickman, the founder and CEO of Anatha.io, writes, “[T]he creation of tremendous wealth and resource must in turn be met with the emergence of new ways to manage and deploy that wealth and those resources for the betterment of all mankind. As is, our current economic and financial systems are woefully inadequate, cantankerous, and wildly inefficient.”

So, aside from the madness of today’s wealth hoarding, our banking system is absurdly byzantine. Consider how difficult it is to receive an electronic payment. Here is the process, if it runs smoothly: a vendor tells its bank to send money through another party — say, Bill.com — which then goes to your bank and, eventually, to you. And this doesn’t include how this payment affects our respective taxes, both state and federal. That’s a lot of intermediaries for one transaction.

And that’s all for transactions within the same country! Now let’s try to do business across borders. Well, as our currency is all national fiat, there are a host of new bodies and costs involved with exchanging currency — and that’s on top of all the bank intermediaries. This is not a rare situation. We live in a world of global corporations — and yet our currencies remain national.

Doesn’t this strike you as odd? Why wouldn’t one party pay another party directly? We have a growing number of apps, such as Venmo, who try to make it look like that’s what’s happening. But they just mask the middlemen while playing middleman. When I Venmo you, I have not in fact sent money directly to you. In fact, what I can send you directly is a message. Information has the ability to pass from peer-to-peer. Of course, usually there is at least one intermediary — servers and companies that run the text networks. But we can certainly imagine sending information directly to someone else. So why not money? It doesn’t take great acumen to see the absurdity and anachronism of the existing banking system in today’s Information Age.

Decentralization can eliminate the absurd inefficiencies of the existing state-backed banking system, allowing capital to flow between parties without all the intermediaries which slow it down while costing money.

But decentralization and crypto can also offer a more efficient distribution of value — of wealth — than the cumbersome disbursement of monies by the government to the people. In the United States, we’ve watched the absurdity of the US government trying to dispense money. Not only has it been comically inefficient, it’s also so clearly rigged to fund massive corporations while small businesses, families, and individuals flounder. Massive unemployment and bankruptcy, I fear, is not the way to buttress our economy.

As enormous new value and wealth is generated by this data economy, Information Age economic tools have the ability to distribute that value and wealth quickly and fairly. With crypto, funds could be deposited in everyone’s hands instantaneously. And, rather than Facebook taking all your data, selling it, and keeping all the profits for itself, it can instantaneously and automatically share that value with you as you become a partner, not a user. 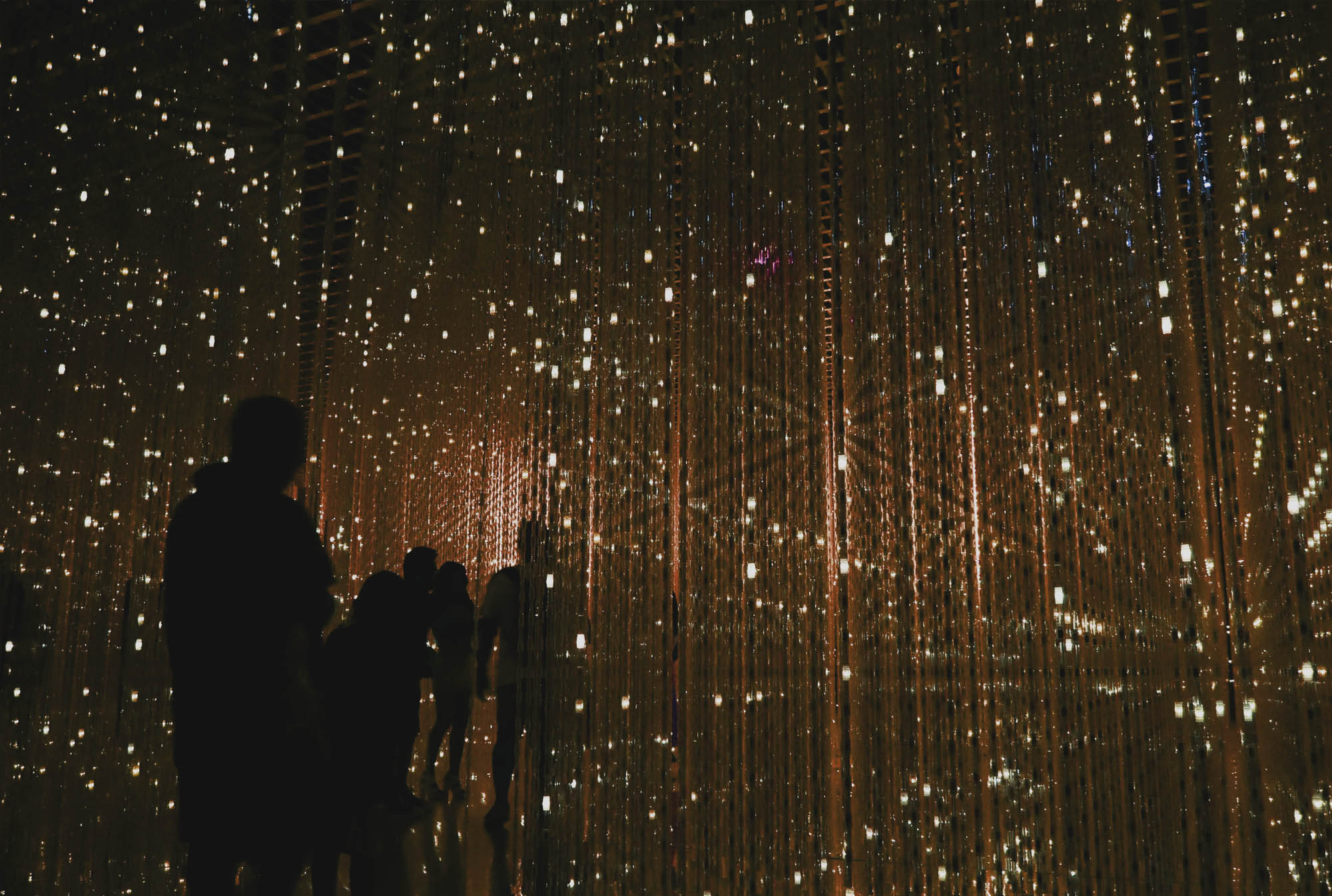 Wealth would then flow just as information does — not just up to a singular point but every which way, to all corners of the globe, creating the opportunity to eliminate poverty worldwide.

As Schwab and other investment houses used the Internet to democratize access to investing, decentralization democratizes access to the global economy and to the value and wealth of data.

Nations and their banking institutions are understandably slow to adopt: decentralization means the relinquishing of the state money monopoly while a decentralized, peer-to-peer economy eliminates the need for all those financial intermediaries. But to continue using yesterday’s tools — Industrial Age banking — for today’s Information Economy is madness. Very few are profiting while an overwhelming amount of the world’s population is suffering. So rather than wait for them to get on board, let’s keep building the tools that make the Information Economy a reality.

Tools like the ones we’ve been developing over the last few years at Anatha. Click here to learn more about how Anatha is building DeFi tools that put human needs first.