Anatha’s approach to a fair launch was intended to break a cycle of rampant, unequal crypto launches. 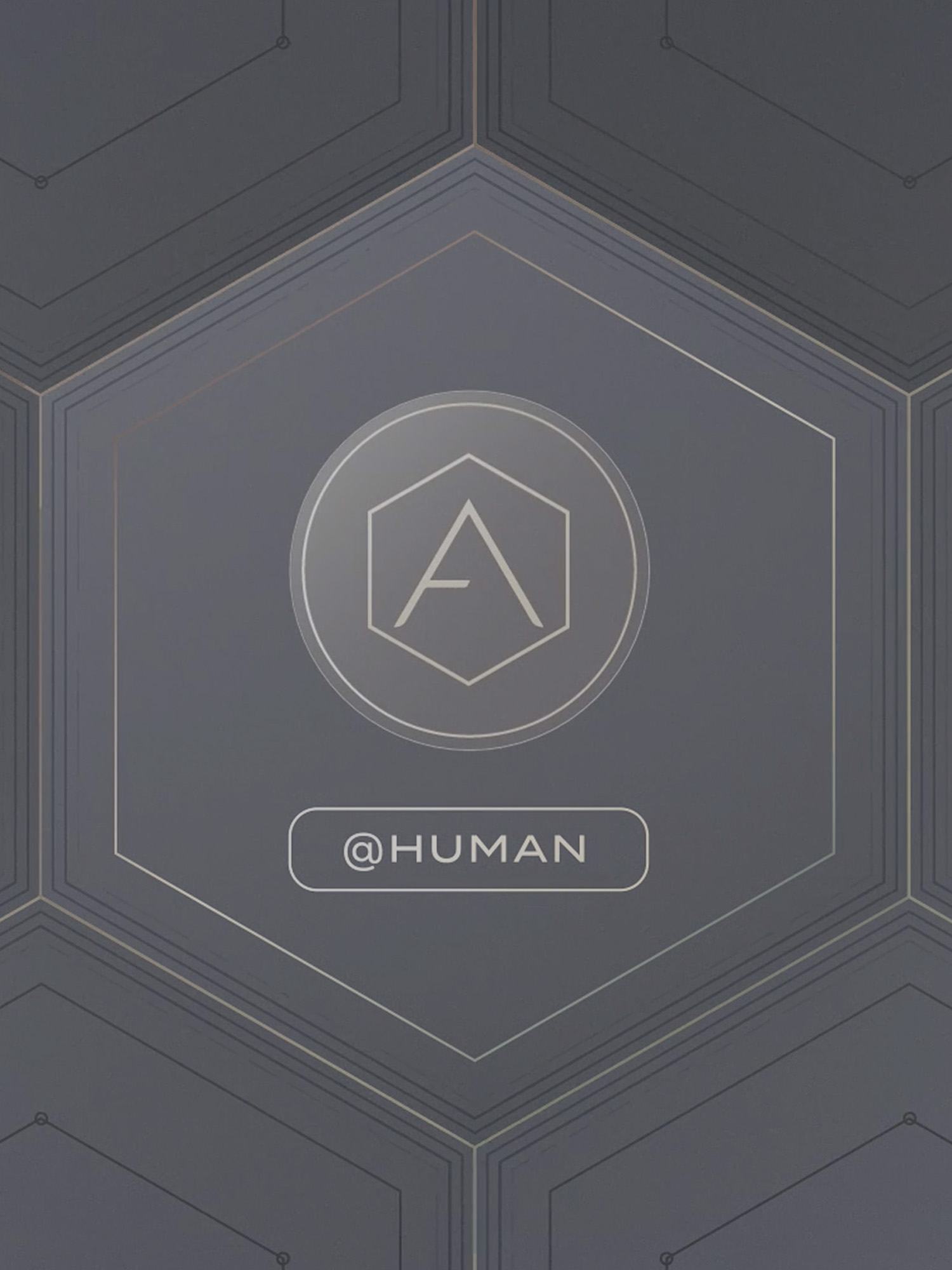 When the time comes for a cryptocurrency project to release a token that powers their ecosystem, founders have to decide how best to distribute tokens to users and supporters. Drawing on lessons from years of experience in the cryptocurrency industry, Anatha is standing by its mission to bring crypto-fueled equality to the masses, preparing a fair launch to start off right with a truly decentralized, engaged community. Anatha’s approach to a fair launch was intended to break a cycle of rampant, unequal crypto launches.

Early adopters could mine Bitcoin and other cryptocurrencies on their personal hardware devices, rewarding those with the specialized knowledge and resources.

Projects like Ethereum and many ERC20 tokens launched with an Initial Coin Offering (ICO), often prioritizing development teams with majority control over tokens. ICOs also allowed insiders with personal connections to developers to capture a huge share in crypto projects through discounted pre-sales.

In most cases, the products or services being offered were only in their earliest stages or hadn’t seen any development at all, while still raising millions and allowing early insiders to sell their tokens at a huge profit before everyday supporters had a chance to obtain a single token. 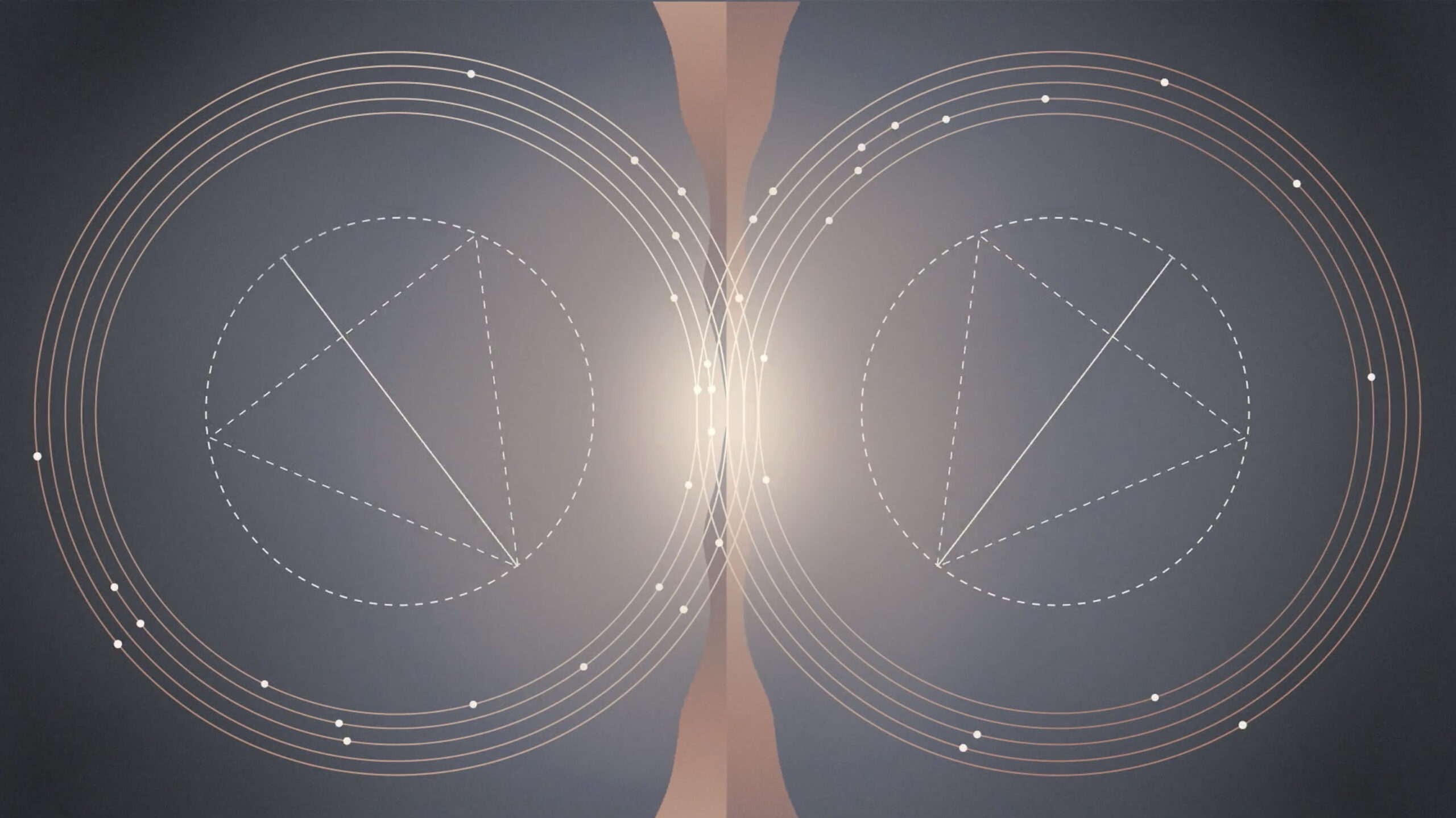 On October 1, Project Anatha treated itself as the “presale investor” releasing $4.5 million in ETH and 300 million Wrapped Anatha (wANATHA) tokens into a Uniswap pool, targeting an initial price of $0.015 per wANATHA. All funds added by Anatha to the Uniswap pool will be locked during October; after that, 10% of Anatha’s initial contribution will become available each month to be withdrawn to fund the future development of Anatha.

Within the first 24 hours of the fair launch, Anatha raised 12,500 ETH (with a transaction volume near $40M), making it likely one of the most successful fair launch events on Uniswap.

Project Anatha will also launch its native Cosmos Tendermint-powered $ANATHA network and DeFi wallet on October 16th. By the end of October, once it clears security audit, users will be able to swap wANATHA Ethereum-based tokens to the Anatha mainnet where they can claim their decentralized human readable address (DeHRA), making it easy to find and transact with the right person using Anatha.

Anatha has been in development for more than three years by a team of more than 10 members. The fair launch will allocate 2%, 15.4 million tokens, of $ANATHA to a development and ecosystem fund, with 98% to be sold to community members during the next installment of our fair launch events planned for early Q1 2021. Private investors that have supported Anatha during development will receive shares in Anatha Inc, an entity designed to guide the development of the protocol, and will not receive any wANATHA tokens whatsoever.

The total supply of ANATHA tokens on the Cosmos Tendermint-based mainnet will be 7.7 billion. New tokens will be minted at 1% of the total supply each year, to match the anticipated growth rate of the human population over the next 25 years. 50% of new tokens will serve as rewards for network validators, 25% will go to DeHRA holders (those who register for a human readable address), and the remaining 25% will flow to developers and investors. This way, all members of the Anatha community, from node operators and everyday users to developers and early investors benefit the most from the long-term success of protocol, rather than early investors taking advantage of those who come later.

The Anatha fair launch is the beginning of a new era of inclusiveness and fair, rational systems for cryptocurrency projects and their participants. Join our Community on Discord, Telegram and participate at Anatha.io.

Prev
We Need Economic Tools Adapted for the Information Age
Next
How Can Blockchain End Poverty?
Get in Touch