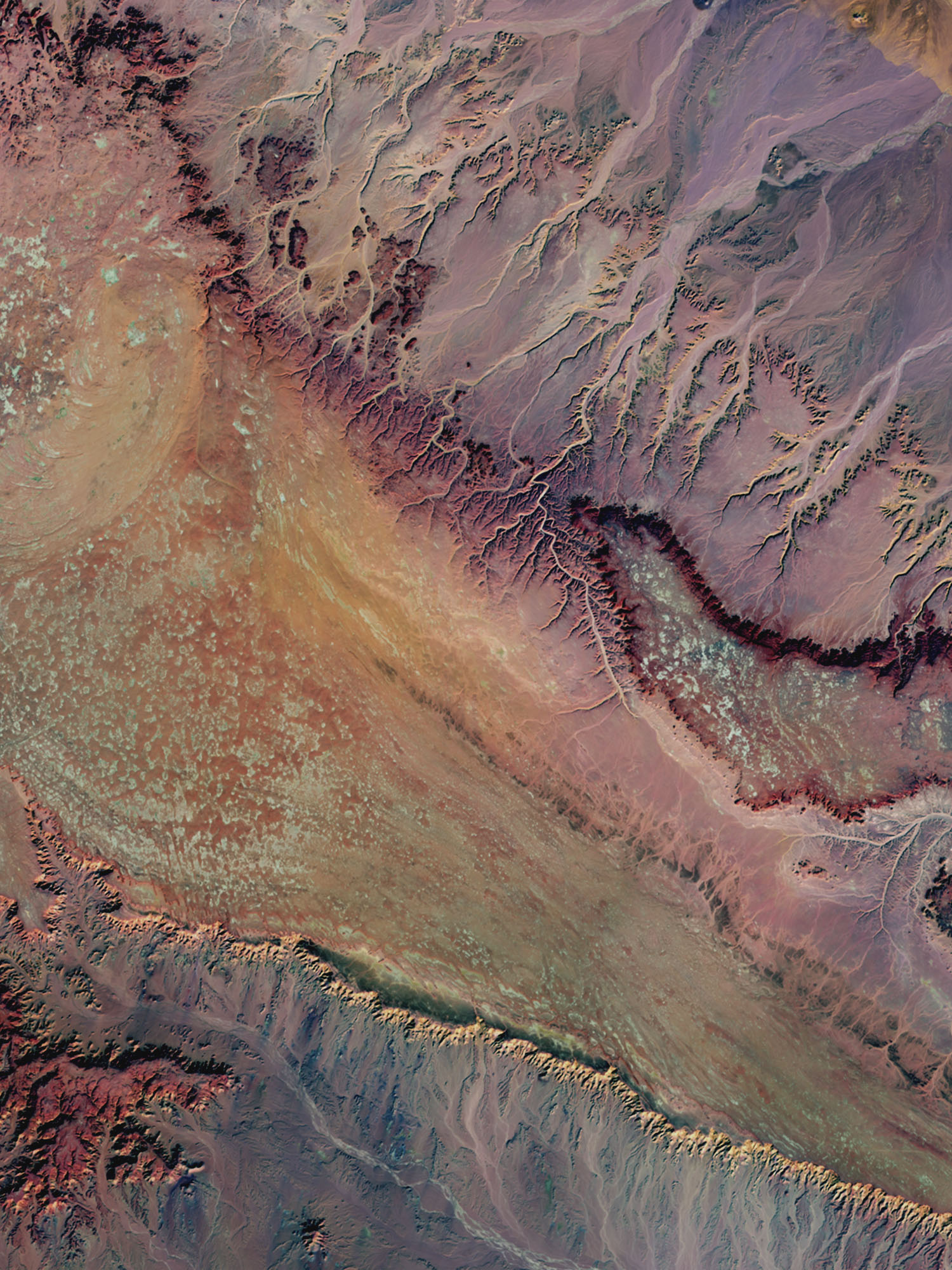 The world runs on incentives. You go to school because it will lead to a higher paying job. You brush your teeth because it will keep them clean and reduce the risk of cavities. You even pay your taxes because you don’t want the government to come knocking at your door. This incentive structure can be found everywhere you look, and cryptocurrencies are no different.

On the surface, cryptocurrencies are just strings of numbers and mathematical rules that can transfer value or trigger computer code. But behind it all are economic incentive structures that are creating an entirely new, and growing asset class.

Why does the US Dollar have value? It might seem like a simple question, but in reality, it’s much more complex. The United States government backs the value of the US Dollar, which is enough for most people to believe it has value in and of itself. And because the world trusts the United States, its economy, and long-term viability, the US Dollar is a relatively stable currency (unlike that of Venezuela or Turkey). But what would happen if tomorrow everyone in the country decided to no longer use the Dollar? Would it still have value?

The answer is no. That’s because the US Dollar is really only worth the paper it’s printed on, and if no one decides to use it as currency it holds no value. However, the Dollar works as a currency because it has utility in its ability to trade for goods and services and the trust the general public puts in the US government not just today, but in the future as well.

While cryptocurrencies also hold their value in the trust of blockchain networks — as opposed to governments — they also hold value in their utility. And this potentially makes them even more valuable than global fiat currencies. 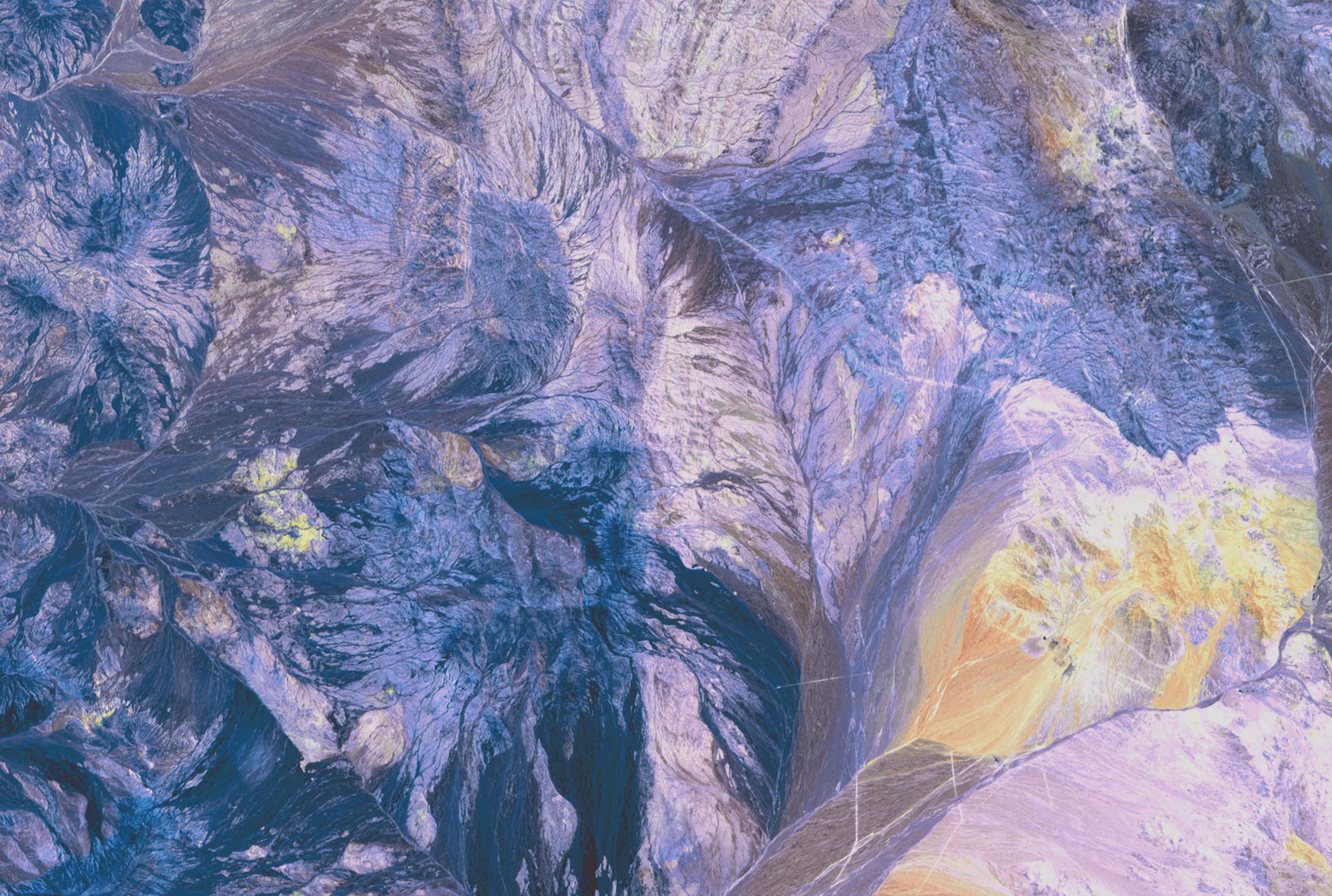 This study of economic incentive models and token distribution within cryptocurrencies has come to be known as token economics, or, tokenomics for short. In order for a token to have any sort of value there needs to be an incentive to use or hold that token. This incentive creates demand for the token, which then dictates the token’s price. Many tokens will hold their incentives within their utility. For instance, Siacoin (SC) uses a token to store and access files on a distributed network, thereby giving it value. Others, like ZCash (ZEC), hold value in the belief that they are better forms of digital currency.

This is also where network effects come into play. Imagine there is a new currency in the world but only a few select people have access to this currency. Is it useful? Not really. That’s because the currency only has value to those who have access to it. The more users who participate in the use of the currency, the more value the currency has. This phenomenon is known as the network effect, and it makes token distribution extremely important. Network effects are already playing out in real-time via Bitcoin. As Bitcoin has grown, it is now accepted in many retail establishments like Starbucks and Whole Foods, increasing its usefulness, and in turn value on the market.

Point blank, token economic models are vastly superior to that of government-controlled economic models. That’s because these models are built in code with mathematical rules and governed by a decentralized network who collectively make decisions as a community. Contrast this with central banks who have the power to print money on a whim and make monetary decisions without the input of currency-holders.

Yet, no economic model is perfect, especially those that are brand new and haven’t been proven. Let’s look at a few different types of token economic models, how they benefit cryptocurrencies, and where they might fall short. 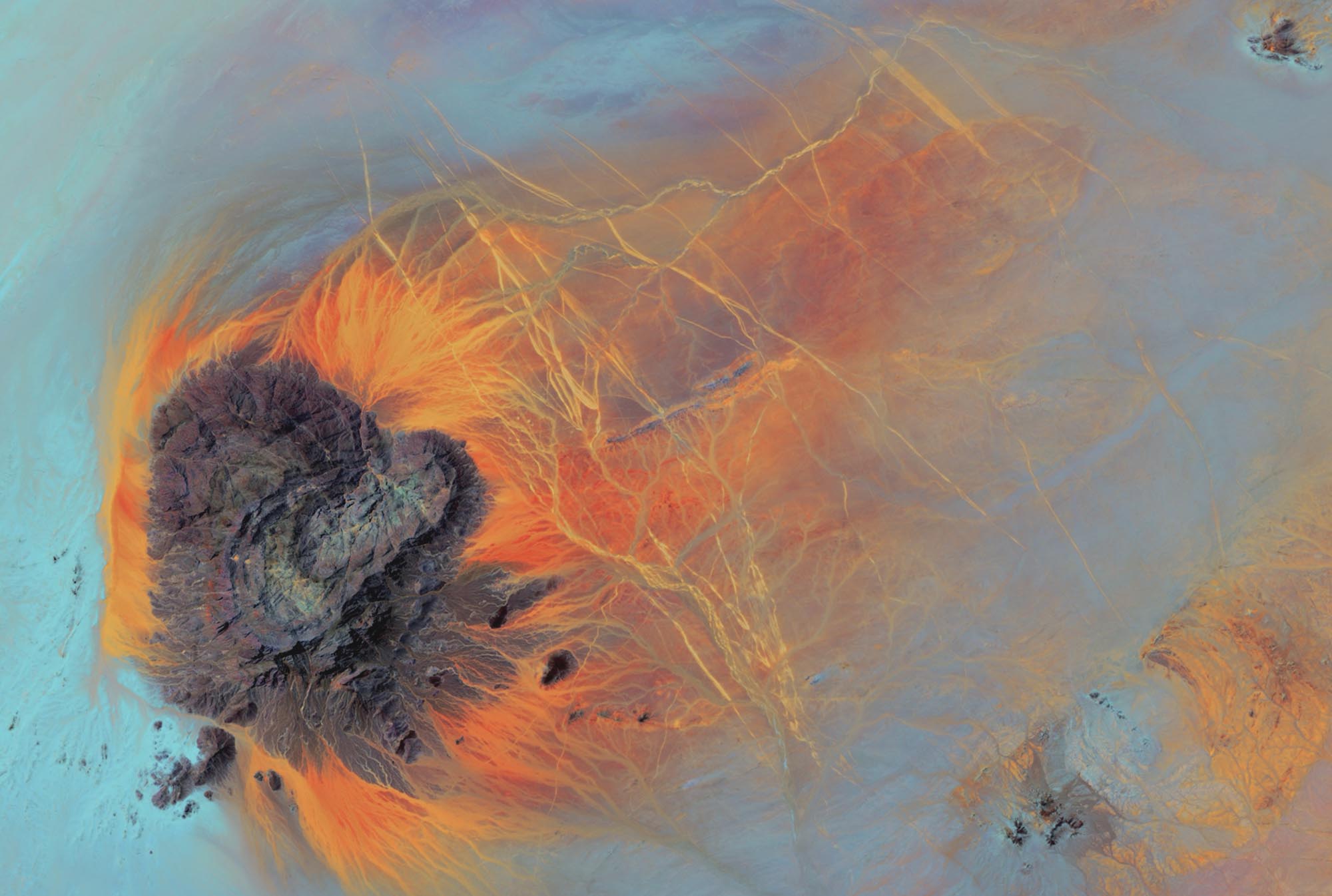 Bitcoin has set the industry standard for a deflationary token model. In this model, there is a set number of tokens to be created, with that limit never being adjusted upward. This creates a deflationary currency where even as demand increases, supply does not.

Pros: A limited supply of tokens generates natural demand as the supply dwindles. It also completely eliminates the worry of inflation which plague fiat currencies.

Cons: Some wonder if the incentive structure in a deflationary model will ultimately lead to its downfall. Because there is a limit to the number of tokens produced, users are incentivized to hoard tokens, not spend them. Without enough spending, most tokens will fall out of circulation and the token itself will become less valuable.

An inflationary token will continuously be printed over time, with no capped limit of tokens that can ever be created. There are variations on the inflationary token model, with some tokens limiting token creation yearly, and others going based on a set schedule in perpetuity. This model most closely resembles fiat currencies, yet, because code and a decentralized community dictate the token model and not a centralized entity, it is more efficient and transparent.

Pros: This economic model is the most known and studied since it closely resembles fiat currency. Therefore, there are less questions around the viability of this model since it has been shown to (mostly) work with fiat currencies.

Cons: Money printer go brrrr! Just like fiat currencies, inflationary tokens can continue printing their currency until the end of time. This can lead to runaway inflation and token devaluation.

In the duel-token model, two distinct tokens are used on a single blockchain to create a better economic structure. Many projects in this model opt to have one token function as a store-of-value which generates a secondary, utility token to fuel actions on the blockchain network. This gives investors incentive to hold the store-of-value token as it generates returns in the form of the utility token.

Pros: Creating two tokens for two distinct uses may be the best economic incentive model for cryptocurrencies as it separates financial incentive from utility.

Cons: The complex nature of this model makes it hard for the average Joe to understand. Which token should I hold? Which token is a better investment? I can barely understand one token, now I have to choose between two!

Some cryptocurrencies have chosen to back their tokens to another asset. In this asset-backed model, users can derive the value from the token based on the value of the token’s underlying assets. The most well-known (and highly controversial) asset-backed token is Tether, which purports to be backed by the US Dollar.

Cons: Is this model really transparent? Just ask Tether, which claims to hold US Dollar reserves equivalent to the outstanding supply of tokens. This has been repeatedly called into question many times by skeptics (not to mention the US Department of Justice). 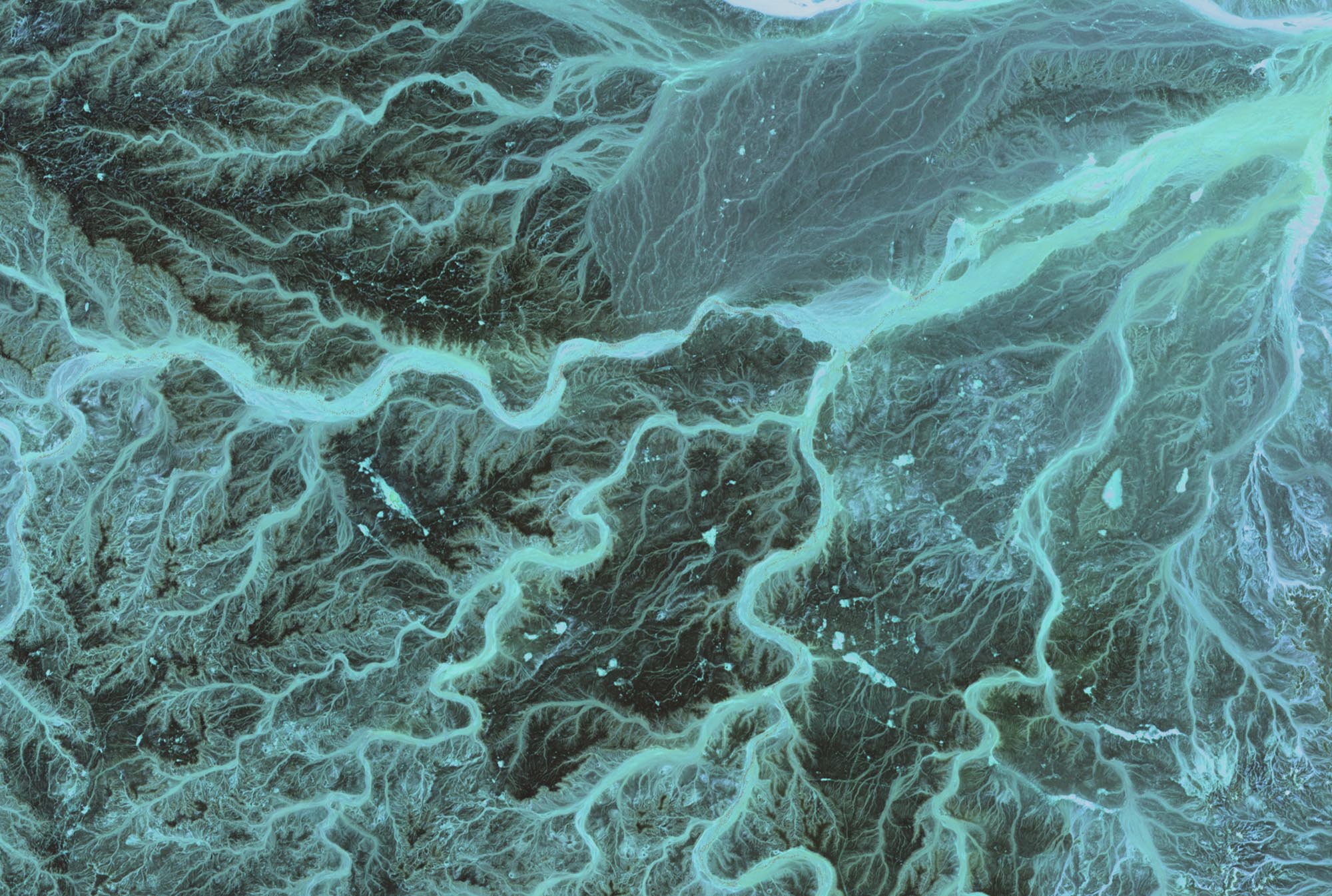 If technology is the backbone of cryptocurrencies then token economics is the heart, pumping blood to blockchain networks and digital asset markets. With proper incentivization, cryptocurrencies can increase their value to token holders and create an economic model which benefits all stakeholders in the system.

As the world begins to see the inefficiencies and collusion of government-controlled central banks, it will be tokenomic models that emerge as the new paradigm for the global economy. 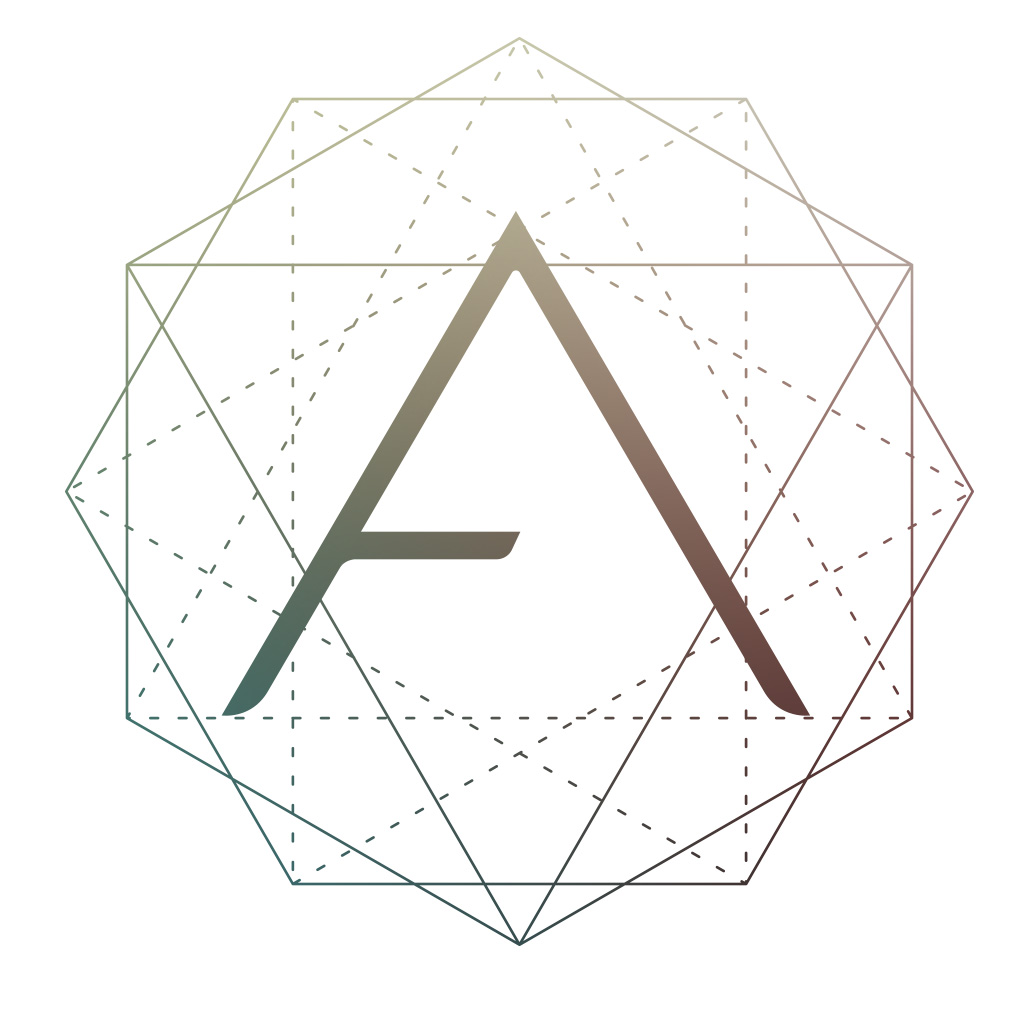 Prev
Shaping Blockchain Consensus to Build a Better Economy
Next
What Impact Would a Second Wave of Coronavirus Have on Bitcoin?
Get in Touch