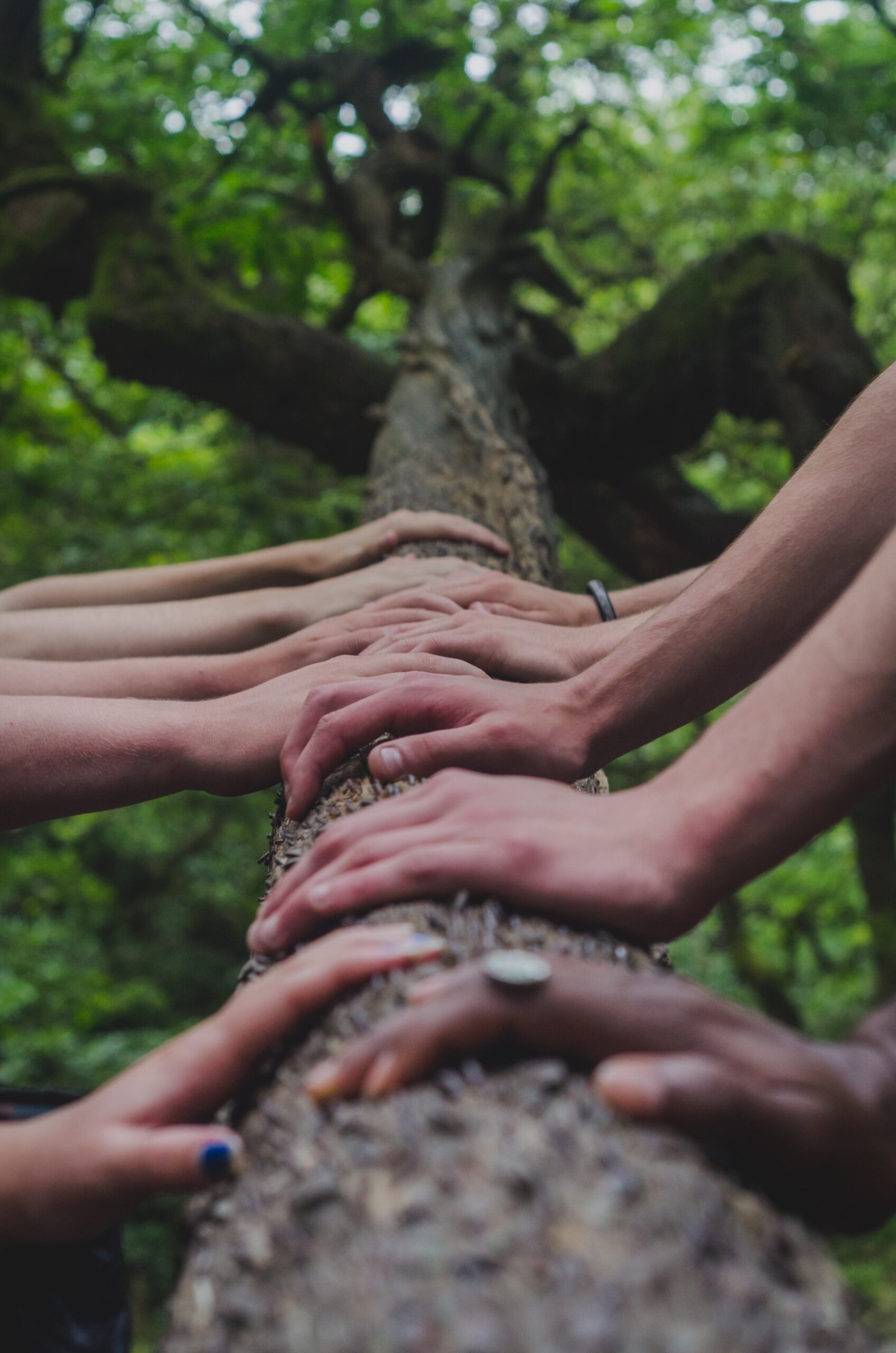 How consensus is achieved is generally less exciting than the fact that consensus CAN be achieved. I think that’s an important point to make when we’re asked which consensus model we prefer to use at Anatha and why. There are pros and cons to every system, but we should be wary of trying to apply a “one-size-fits-all” approach within our design philosophies. Nevertheless, we should be excited that distributed consensus is here to stay and continues to be achieved in a variety of ways on many different networks for a wide array of use cases.

The team at All in Bits have created fertile soil with Tendermint, our consensus system of choice at Anatha. While performing research for our upcoming deployment, we discovered the Cosmos SDK (built with the Tendermint protocol) offered best-in-class capabilities for our needs. Crypto is a fast moving industry, and a newer tool-set will always be on the horizon. But for our part, planting our project in the Cosmos/Tendermint garden has borne fruit we’re excited to release into the world for everyone to enjoy.

Delegated Proof of Stake models like the one we’re using in Project Anatha are not without their flaws, with the potential to develop ‘cartels’ that wield outsized control over the network. On the other hand, DPoS consensus is uniquely elegant and often tout desirable performance characteristics. The Waves blockchain DPoS design has been pushing the upper limit on transaction throughput for years, while upcoming projects like Solana advertise performance levels unimaginable just a few years ago. 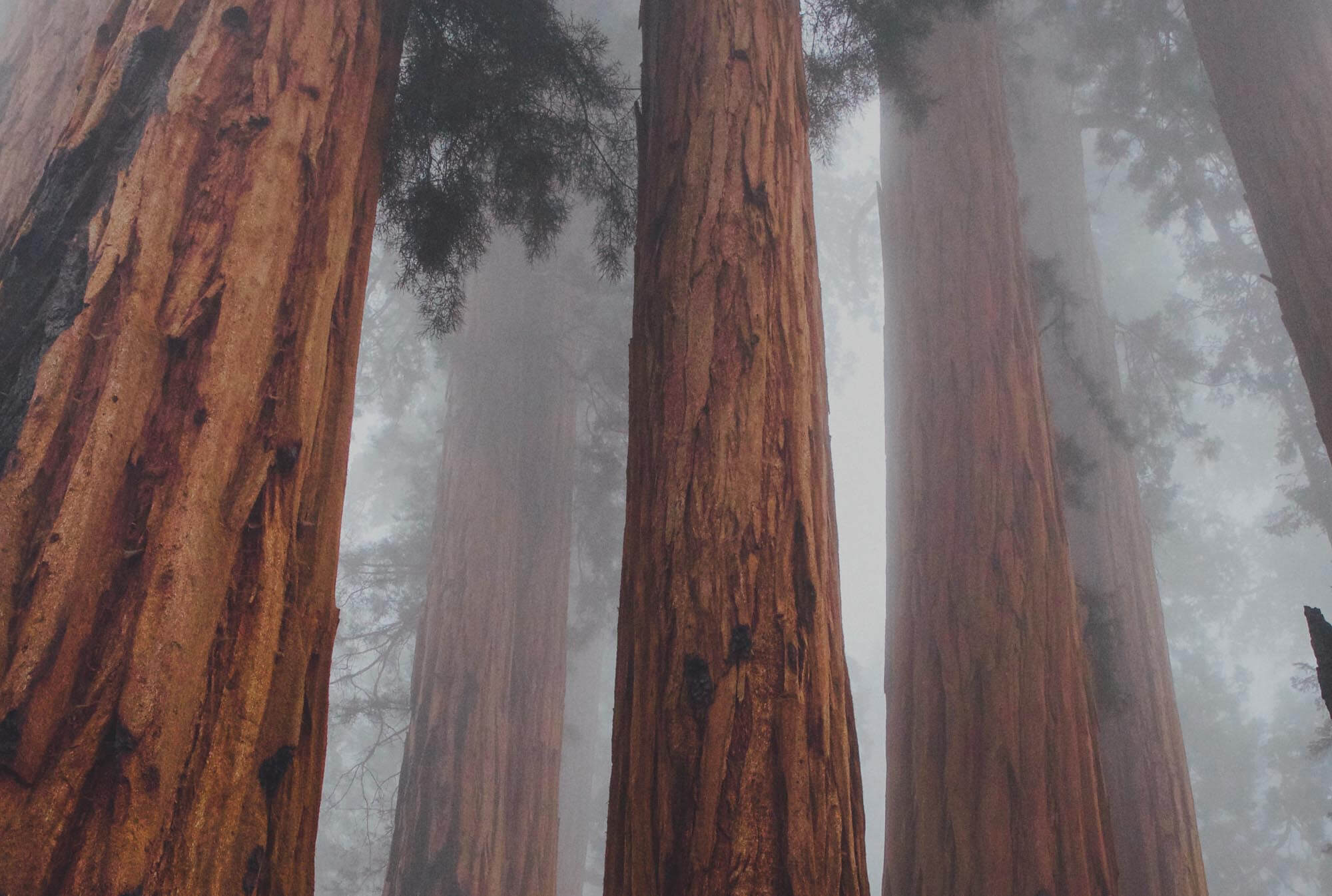 On the other end of the spectrum lies Proof of Work (PoW) consensus, which can sometimes feel outdated at more than a decade old. But PoW still powers and secures the market leader, Bitcoin, with a market cap over $170 billion. A consensus protocol is only as valuable as the network it secures -- in that regard, PoW still reigns supreme. Securing more value than all other consensus mechanisms combined means Bitcoin maximalists can sleep soundly at night; barring an unprecedented break of Sha-256, PoW and the original cryptocurrency are here to stay.

That being said, if you only stare at the centerpiece of a market, you’ll miss what’s happening out at the edges. And it’s out there -- on the periphery -- where we find the most exciting developments in an industry. Graph-based solutions, hybrid systems, and Chia’s Proof of Space and Time are pushing the envelope of what’s possible in distributed consensus. 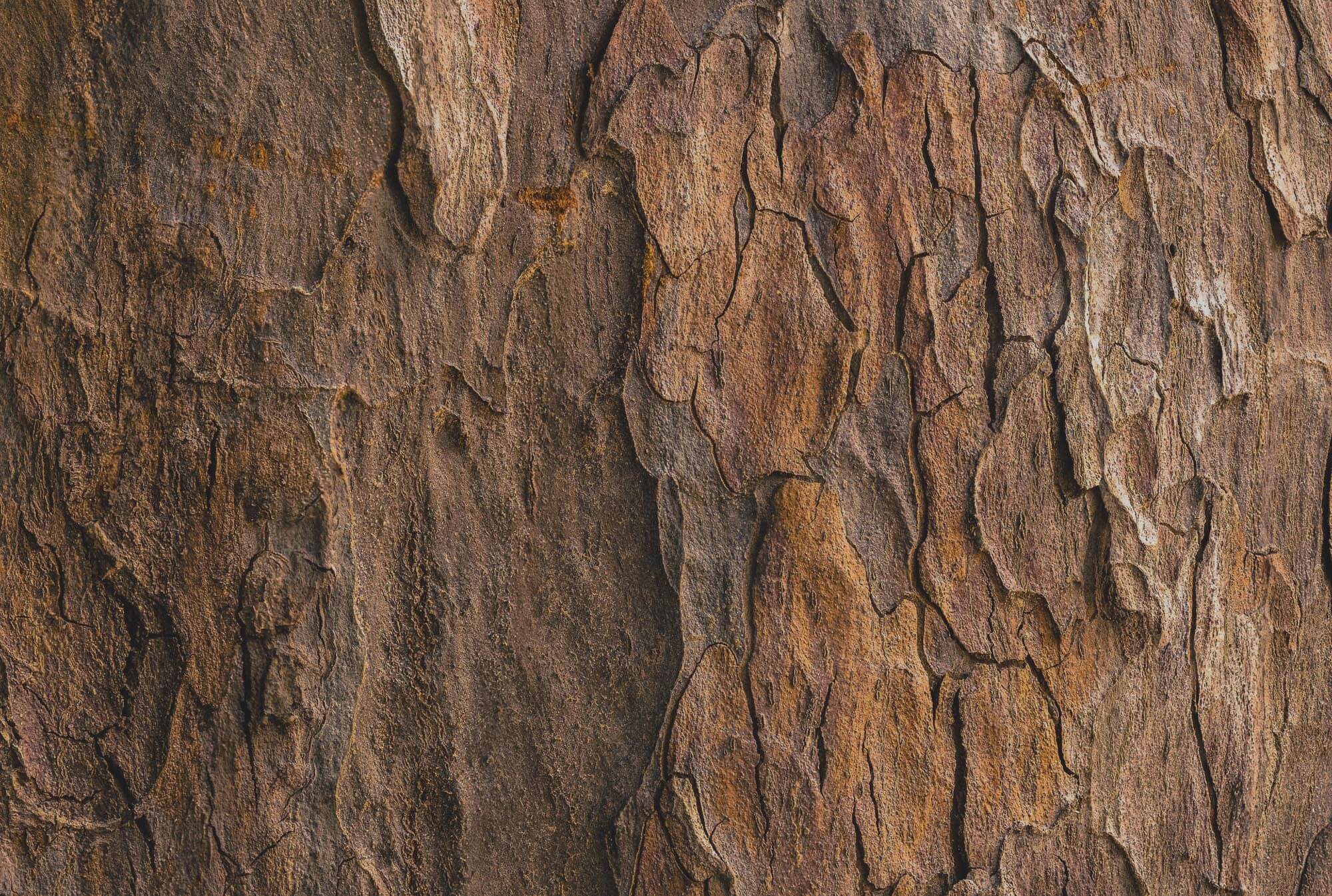 When it comes to scaling the Internet of Things (IoT), where a vast majority of our creations continuously interact with one another in an autonomous way, graph-based solutions are leading the way. Designs like Holochain’s Distributed Hash Table allow broad-based IoT integrations to process massive amounts of data without impacting adjacent distributed processes. In other words, your financial transactions won’t get bogged down because your home appliances are talking too much. A graph-based solution could provide the basis for a distributed incentive model for an internet connectivity mesh network akin to Elon Musk’s Starlink or Althea.

It bears repeating -- there’s no one-size-fits-all approach when it comes to distributed consensus. Some systems will be public, others will be private. Some solutions will be Proof of Work, others will leverage Proof of Stake. More exotic variants will emerge as the blockchain industry matures. The key is to not allow ossification to set in, to become so invested in a system that we cannot imagine changing it or shift to using something else. The point is to remain adaptable -- both as individuals and as a civilization -- as we move deeper into the information age.

Even more importantly, one should think of the outcome created, more than the tool used to create it. Consensus achieved by any means is still consensus. If we deploy a system to fight poverty through universal access to basic finance and give people a share of emerging digital economies, does the specific consensus model really matter? I think not, especially when one considers the oncoming wave of interoperability between many different blockchain projects. In the end, such projects may result in a sort of ‘meta-consensus’, where trust in any particular system is superseded by trust in the aggregate consensus enabled by a truly global network of interoperable technology.

We can think of our economies and the systems we build around them as fractals. As each node contains the whole of the chain, so too will each node maintain a record of the entire integrated network. By this stage, consensus mechanisms will monitor one another -- to violate one will require violating the whole interconnected system. 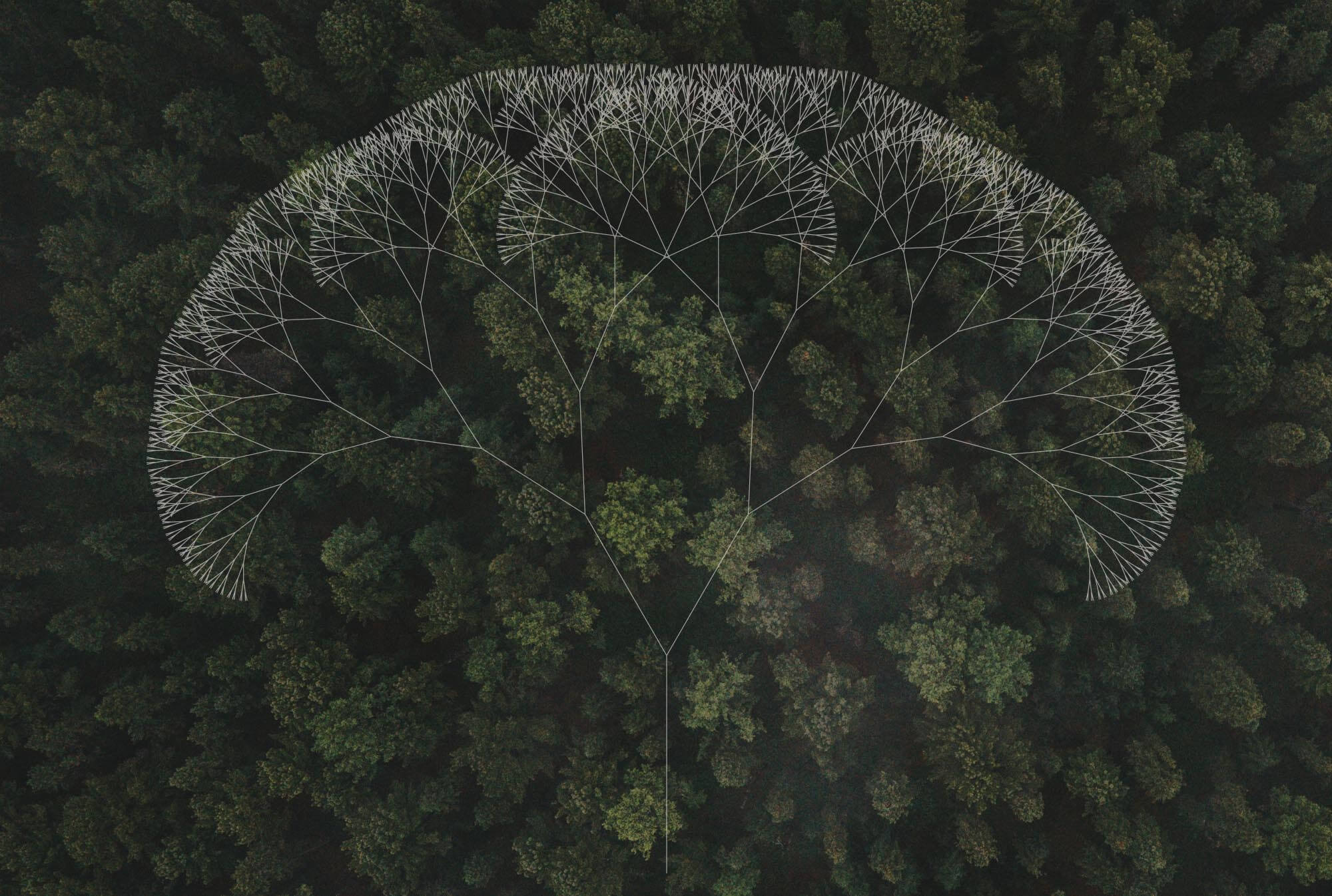 This is what’s possible once you have a truly interoperable system. Now the question is, what do YOU want to use it for? How should we use such an interoperable network? Discovering which systems deserve to flourish and grow with our support should be a key theme of future market cycles. But why wait?  We should already be asking what kind of world we want to live in and what kind of systems can we build to bring that future to fruition?

At Anatha, we believe in building a world where every human being on the planet can achieve self-actualization. There is a future for all of us where poverty has been transformed into a disease we cured.  Future generations will learn in disbelief of a world that once existed where even a single human life could be extinguished for lack of economic resources. All they will know will be economic life where every individual is rewarded for their contributions to society every step of the way, and where society provides for their basic needs as a member of humanity -- even as it generates new opportunities for ambition and creativity to bloom.

That future is closer than you might imagine. It boils down to building systems that achieve our desired outcomes. No matter the consensus model, first we must understand why we pursue consensus in the first place. 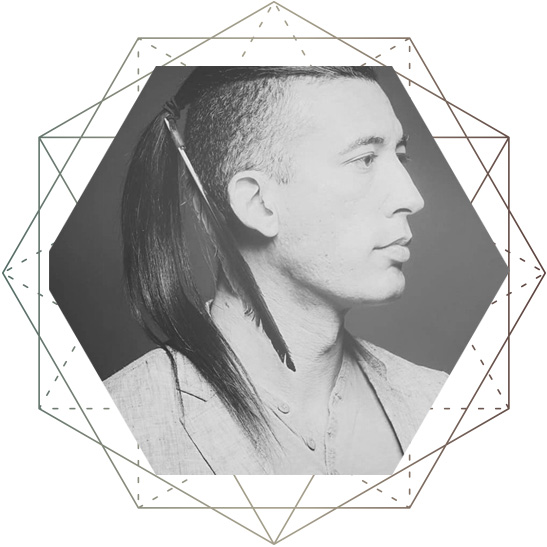