Why There Is No Solution to the Massive Inflation Problem 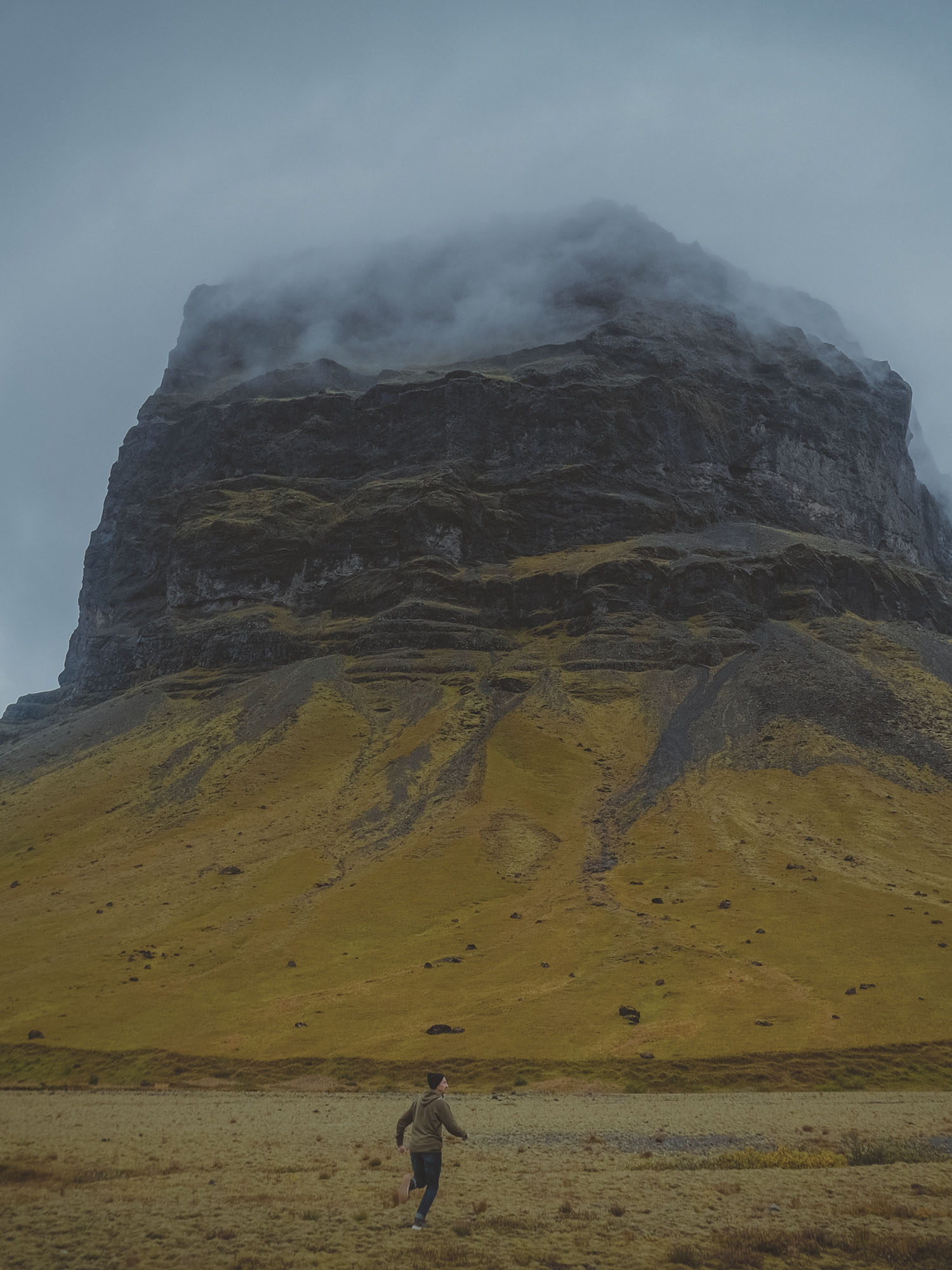 Talks of minting a $1 trillion coin is pointless theater, and the Biden Administration seems to know it.

Most new dollars are digital anyway. The Central Bank can simply add zeros to a database to change the global money supply. The how/why they do so is about as useful as debating the color of a train that is careening toward you. The point is to get out of the way.

As ever, the US’s financial system never ceases to surprise in the scope and frequency of its failures. (The current fight over raising the debt ceiling is one symptom of this sick system.) Though some claim that the financial system is broken, it actually is running exactly as intended: to keep wealth separate and controlled by a small group of private interests who are not beholden to protect our interests. With those who have access to said money supply given carte blanche to raid the economy, this massive jump in inflation should serve as a wake-up call to all of us to seek alternative methods to protect ourselves from this predatory practice.

Truly decentralized projects are one answer toward protecting ourselves from runaway inflation. Any rational individual who would like to retain their economic sovereignty would be wise to hedge against these activities by storing their spending power in assets not tied to US dollars. And by participating in new, equitable modes of economic governance, we can ensure no one has unfair access to the money supply. We can sidestep attempts to drain our spending power via a ceaselessly inflating money supply.

Crypto markets only emerged as a reaction to never-ending debt increases, bailouts, and as a means of deafening the ceaseless (mostly metaphorical) grind of the money printers at the Federal Reserve. We can continue to be a victim of this process or we can see crypto for what it is — an opportunity to side-step the existing paradigm entirely.

As long as we continue to utilize the U.S. dollar, we will continue to see mass inflation, increased inequality, and never-ending strife. This is even without mentioning the continued negative impact of relying solely on a reserve currency that is pegged to the consumption of fossil fuels. 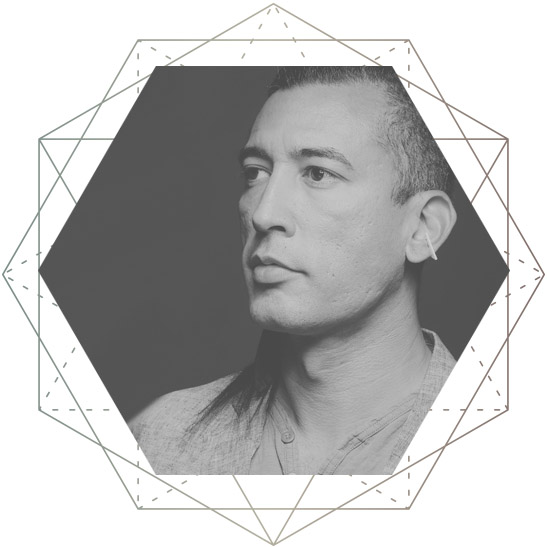 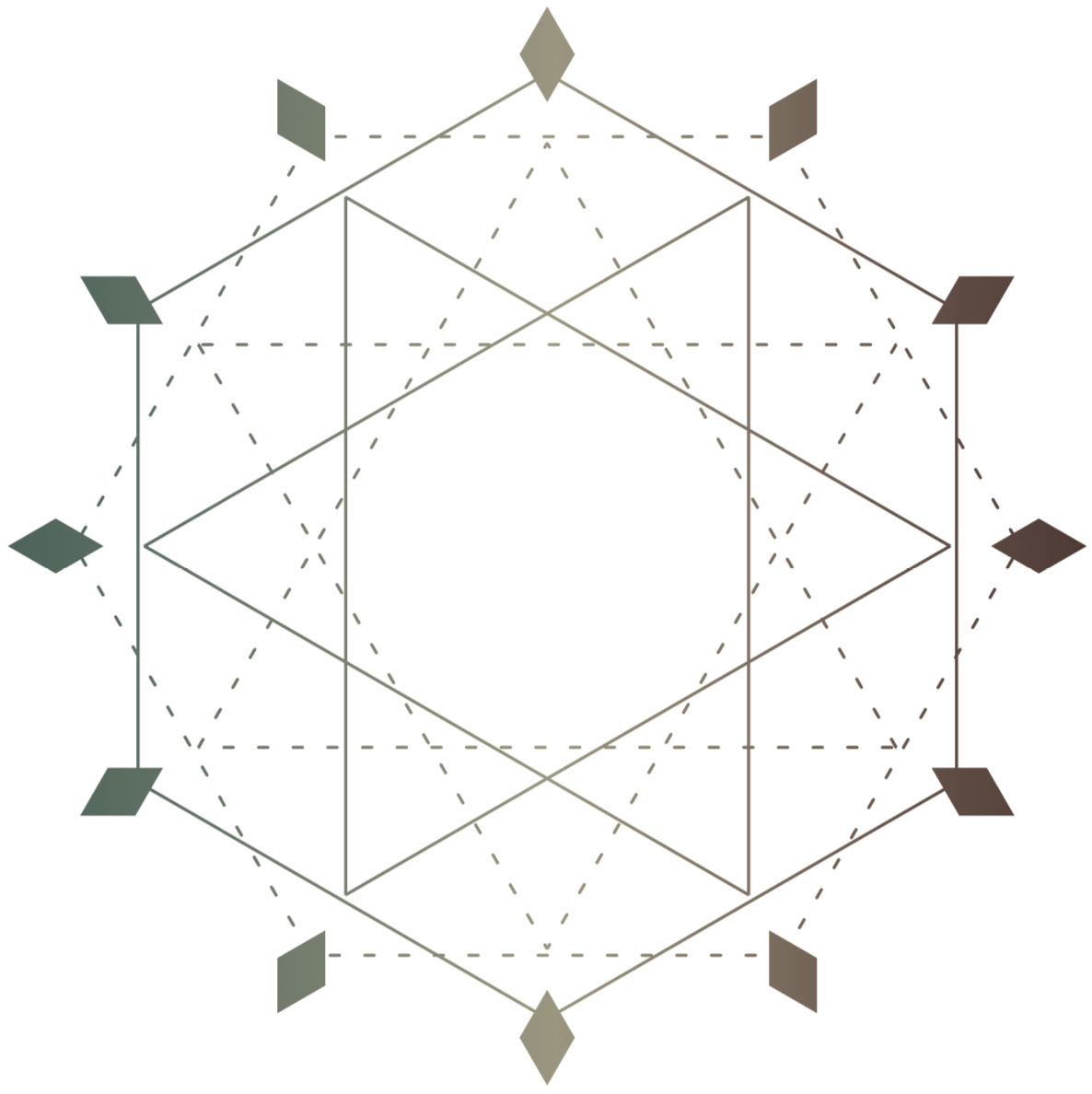 Prev
What are Socially Owned Social Platforms?
Next
5 Surprising Facts About UBI
Get in Touch